Asbestos is a building material that was used for many years before it was discovered to be harmful to human health. If you own an older building that may contain asbestos, CG Environmental – The Cleaning Guys specializes in asbestos removal throughout Texas, Colorado, Oklahoma, Missouri and surrounding regions. Below, we’ve brainstormed the answers to questions we often receive regarding asbestos remediation. To learn more about our asbestos removal process or to schedule a building inspection, we encourage you to reach out to us.

What Is Asbestos? How Is It Harmful to Human Health?

Asbestos is a natural mineral made up of soft, flexible fibers. Due to its resistance to heat, electricity, and corrosion, it became a popular building and insulation material. It was used in thousands of products prior to the 1970s, when its potential dangers were first discovered. When disrupted, asbestos produces a fine dust containing countless mineral fibers. This microscopic dust is easily breathed in by humans, where it becomes permanently trapped inside the lungs. Exposure to asbestos dust has been linked to numerous serious health conditions, including mesothelioma, lung disease, asbestosis, and lung, ovarian, and laryngeal cancer. Symptoms of such conditions usually don’t appear until years later (and usually once it’s too late to take proactive measures to treat them). Anyone exposed to asbestos dust is at risk for developing these severe health conditions, making asbestos removal and remediation services critical to your overall health and well-being.

What Types of Building Materials May Contain Asbestos?

Asbestos was commonly used in all of the following building materials prior to the 1970s: 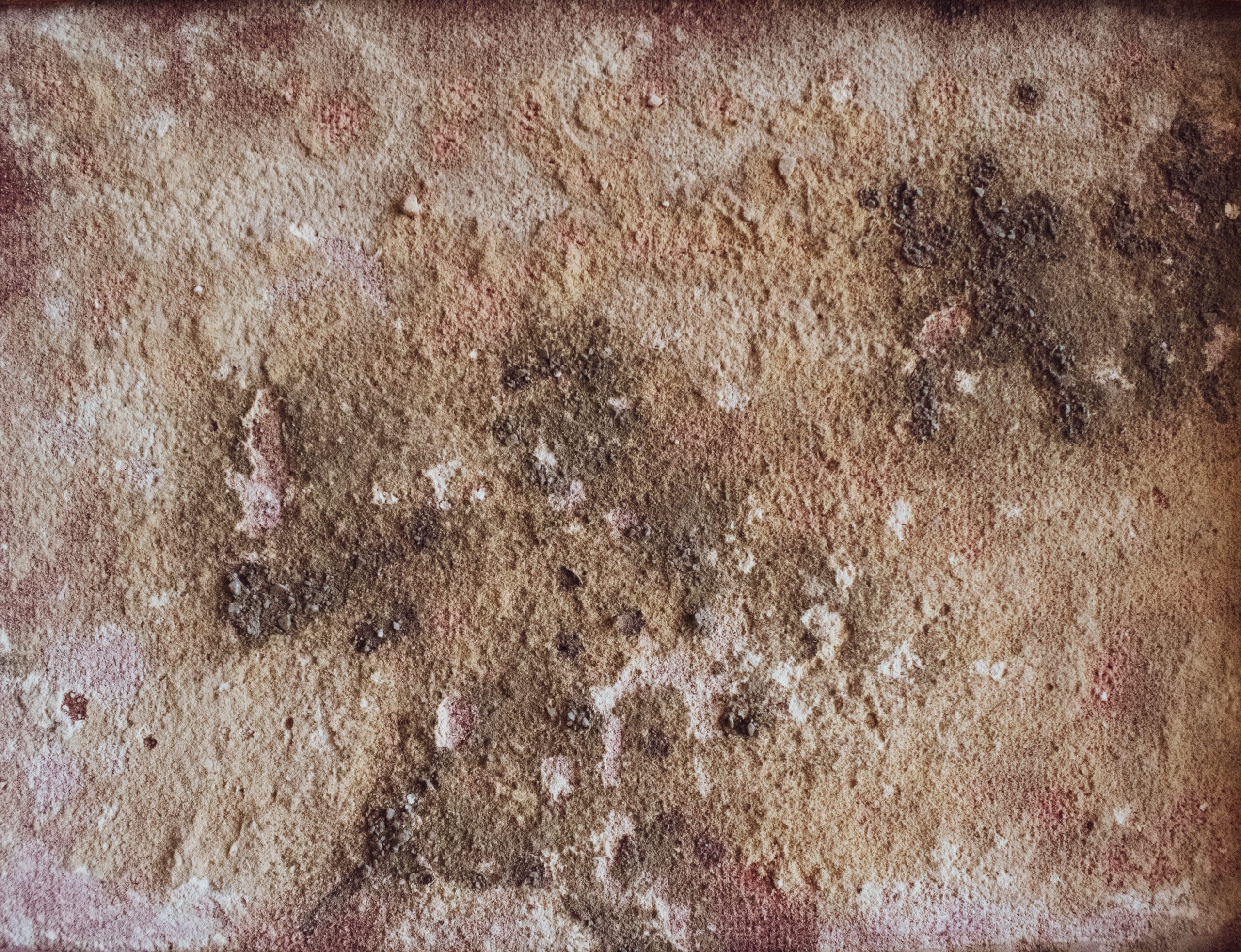 Please note: This is not a comprehensive list of building materials containing asbestos. Always consult a professional building inspector to determine if your historic home or office has asbestos.

Can I Remove Asbestos from My Home or Office Myself?

Because asbestos dust is so hazardous, you should always leave asbestos removal to qualified experts to ensure your personal safety. CG Environmental – The Cleaning Guys has asbestos specialists on staff with advanced equipment and protection measures to ensure all asbestos is removed from your building safely and according to local, state, and federal regulations. When it comes to something as dangerous to your health as asbestos, you can’t afford to leave anything up to chance. We’ll make sure all traces of asbestos are effectively removed and disposed of for your safety and peace of mind.

What Should I Do If I Suspect My Building Contains Asbestos?

If your building was constructed prior to the 1970s, you should plan for a professional asbestos inspection any time you’re considering an extensive renovation project that may disturb asbestos lurking inside the building materials or insulation. Undisturbed asbestos presents low health risks to building occupants, meaning your building could contain traces of it without your knowledge. In some cases, it’s better to leave asbestos undisturbed rather than removing it. However, it’s best to leave this determination up to qualified experts in the field.

Many of our clients require an inspection before seeking a permit to remodel or demolish an older building to ensure there won’t be any asbestos disruption during the construction process. Unfortunately, it’s impossible to determine if your building contains asbestos simply by looking at the building materials yourself. If you suspect your older building may contain asbestos, you should reach out to our team immediately to request an inspection and asbestos testing. We can help you determine which areas of your building are most likely to contain asbestos and figure out how many samples will be required for proper testing. According to the Asbestos Hazard Emergency Response Act (AHERA), at least two samples must be taken by an accredited inspector for official asbestos testing.

What Happens Once You’ve Collected Samples for Testing?

Once we’ve documented and sampled all potential areas of asbestos in your building, we’ll draft a testing plan that meets the regulations outlined by the United States Environmental Protection Agency (EPA) and other local, state, and federal agencies. All samples are sent to accredited labs for testing. The labs then report back to us concerning what building materials contain asbestos, as well as what kind is present and what percentage is considered harmful asbestiform fibers. Your detailed testing report will include all lab results, photos of testing sites (if applicable), a floor plan showing where samples were taken, and a comprehensive list of potentially asbestos-containing materials (PACMs).

Is Asbestos Still a Worry in Present-Day Products?

Much of the EPA’s original ban on asbestos-containing products in 1989 was overturned in a 1991 appeal. As a result, many asbestos-containing products are still legally manufactured, imported, processed, or distributed throughout the United States. However, their usage has declined significantly in recent years, primarily thanks to increased public awareness about the harmful effects of asbestos. Always read the product label description carefully to be sure of its contents before making purchases.

How Is Asbestos Removed From a Building?

First, our asbestos remediation experts will set up a regulated work area. There will need to be a space for our workers to change into disposable abatement suits and respirators before entering the building, as well as space for them to remove these items and shower before leaving the worksite. Our team will also seal all the air ducts and turn off your building’s HVAC systems before entering. These safety measures are all taken to help prevent the spread of asbestos fibers during the remediation process. Our workers must wet the materials containing asbestos to help minimize their airborne fibers. We use hand tools to remove all asbestos-containing materials, which are then placed inside air-tight asbestos disposal waste bags before being taken out through a specialized waste decontamination unit. The asbestos-containing materials are then transported securely to a landfill that accepts asbestos waste.

Once all of these materials have been removed from your building, our team wipes down all abated surfaces and thoroughly sweeps them with a high-efficiency particulate air (HEPA) vacuum. This ensures no traces of asbestos particles remain in the air. Depending on the severity of your asbestos problem, this process may be repeated multiple times. Afterward, we’ll take air and surface samples to be tested by the lab to ensure our asbestos removal was a success. Finally, a clearance report is issued to you.

Established in 1992, CG Environmental – The Cleaning Guys provides unparalleled customer service to save you time, money, and hassles when it comes to emergency spill responses, hazardous and non-hazardous waste management, and more. Our asbestos removal services in Texas, Colorado, Missouri, and Oklahoma come highly recommended, as evidenced in our testimonials. We service customers throughout Austin, Houston, San Antonio, Dallas, Fort Worth, Denver, and many surrounding communities, with our service area expanding to include parts of Colorado, Oklahoma, Missouri and surrounding regions. You can rely on us for thorough, efficient services provided by a well-qualified and experienced team. Contact us to schedule an appointment for an asbestos inspection and testing at your property today!

Back to the top